Leslie Tolbert Elected to Harvard University's Board of Overseers

Harvard University today announced the results of the annual election of new members to the Board of Overseers. The new Overseers were elected for six-year terms. They were chosen from a slate of eight candidates, who were nominated by a Harvard Alumni Association committee as prescribed by the election rules. Degree holders cast 27,725 ballots in the election.

The primary function of the Board of Overseers is to encourage the University to maintain the highest attainable standards as a place of learning. 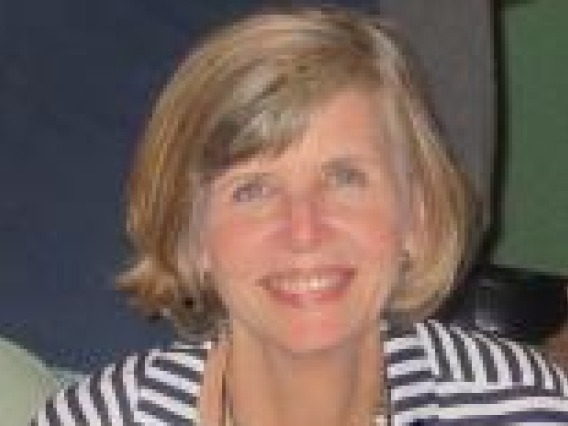 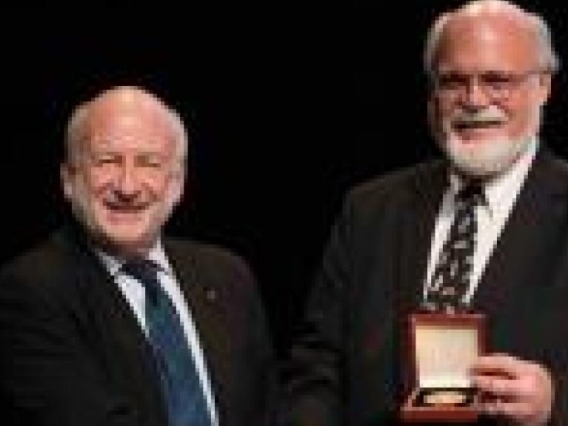 $50K Donation to the John G. Hildebrand Endowment in Neuroscience 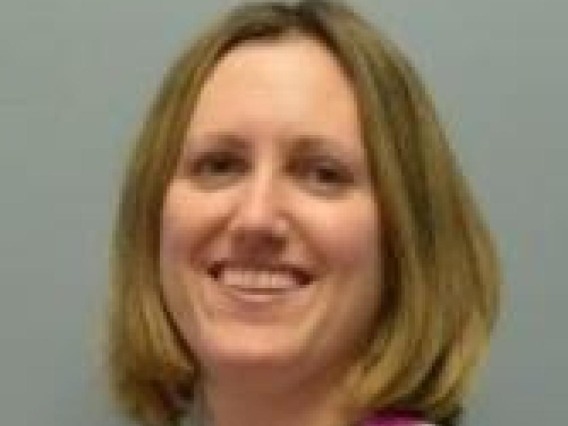 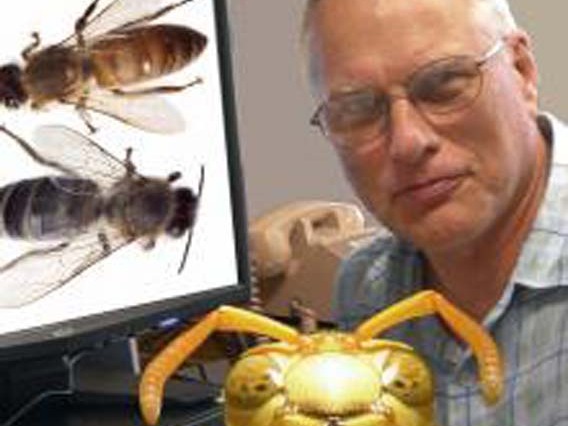